In the Footsteps of Moses 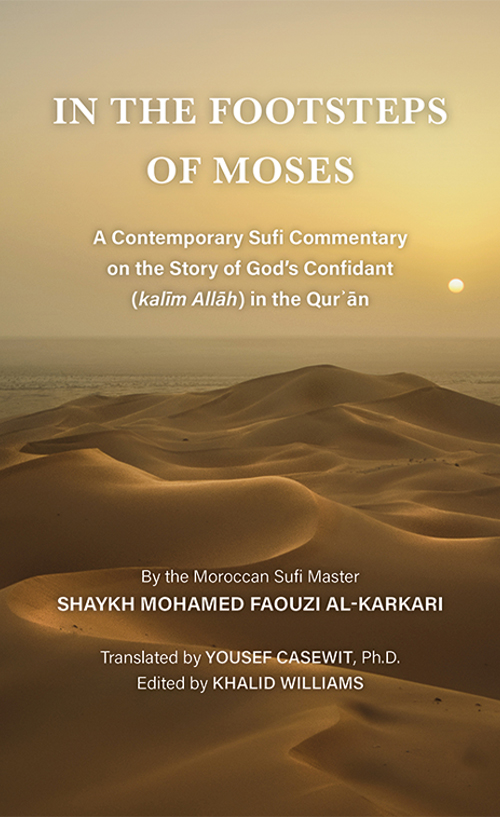 Purchase
Summary
Infos
Our books are also available to order from your bookseller. 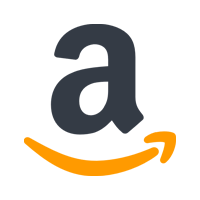 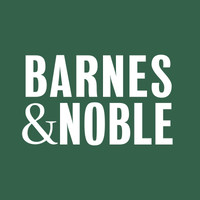 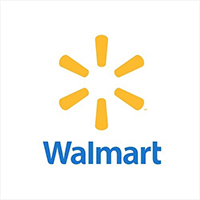 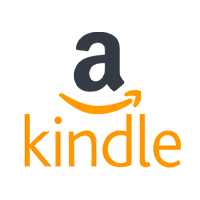 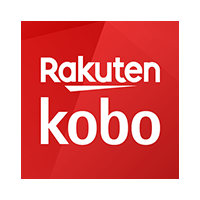 Moses is one of the most revered Prophets in Islam. The fact that he is mentioned in the Qurʾān more than any other figure bespeaks his eminence and the significance of his prophetic narrative to spiritual wayfaring. His election by God and the unfolding events of his prophetic mission have served as a model for Sufi wayfaring. To this effect, God proclaims: I cast upon you a love from Me, that you might be trained under My eye (Q Ṭāhā 20:39).

In the Footsteps of Moses is a compilation of spiritual discourses (sing. mudhākara) by the contemporary Moroccan Sufi Shaykh Mohamed Faouzi al-Karkari. This book offers insights into the key events of the life of God’s Confidant through the first reading of the divine Name. Describing his life, the Shaykh states: “When the Hidden Alif or the staff of Moses appears, union discloses itself in separation, and dry land appears in the ocean. The Pharaoh of the lower self drowns in the ocean of esoteric reality, and the Moses of the heart is delivered.” Key events covered include the spiritual significance of Moses’ birth; his mother’s casting him into the river; being adopted by the Pharaoh’s wife; his years of training under the direction of Shuʿayb in the desert of Midian; communing with God at Mount Ṭūr; the encounter with Pharaoh and his sorcerers; the splitting of the Red Sea; the golden calf; and his encounter with al-Khiḍr. 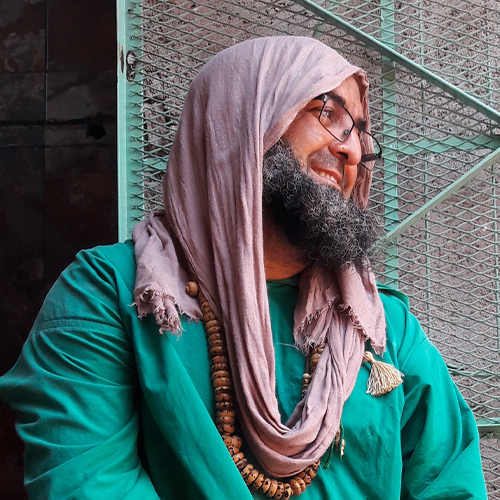 Shaykh Mohamed Faouzi Al Karkari is the spiritual guide and educator of the Karkariya Sufi Order Morocco. He has many disciples all over the world and his teachings focus on the vision of Light, the return of Man to his origin and self-knowledge. 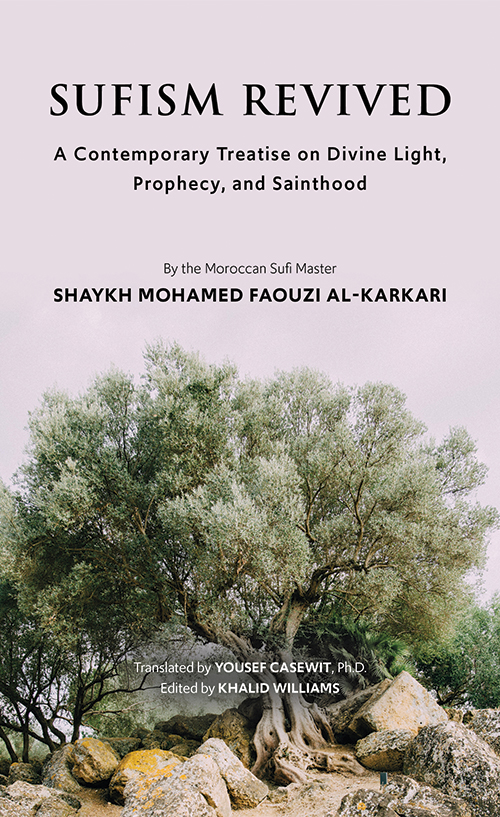